Regardless of the causes, much of the planet is getting pummeled by drought, wildfire, giant storms, historic flooding, crop failures and crop destruction. 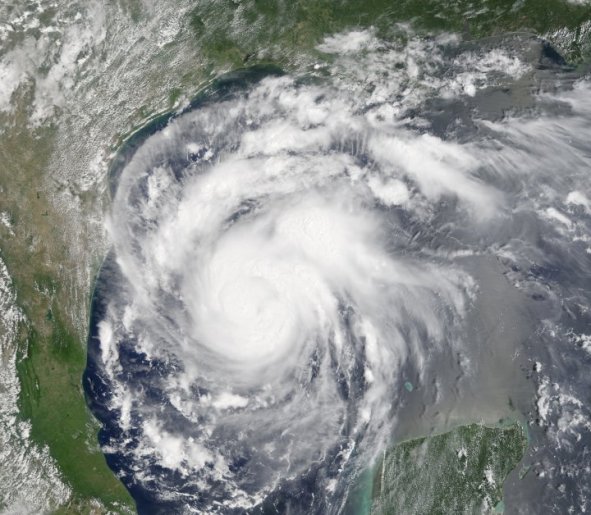 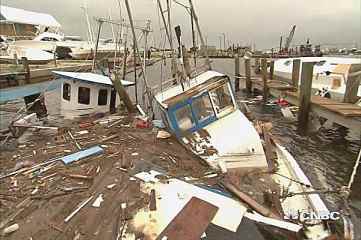 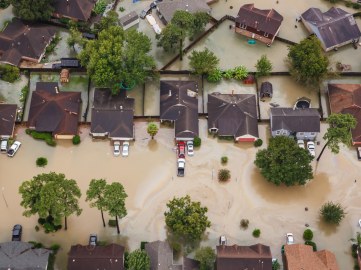 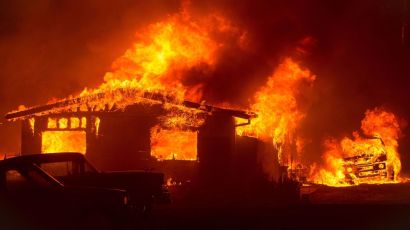 It is my view that as climate extremes increase, so too will society step further into chaos- you need to be able to adapt in order to survive and thrive in the current and coming days / years ahead.

Click here for an article about sea level rise by National Geographic (with credits).

After disaster strikes, people rebuild- but doing so to the same standards will yield unsatisfactory results. People will rebuild in basically untenable locations along the coasts (90 percent of the largest cities in the world are along coastlines), and if sea level rises appreciably then all of that land, the buildings and infrastructure will be just about worthless. According to the US Department of Defense, climate change is among the highest threats to our nation and the stability of world governments. National geographic has published maps showing that if all the ice melts, sea level goes up over two hundred feet. Even a few feet will flood enough infrastructure to require rebuilding elsewhere, above the expected level of sea rise. Its taken hundreds of years to build our cities and infrastructure- the current and coming generation will have to rebuild what took us at least a hundred years to build, and in order to provide housing and everything else, we’ll have to rebuild it in a much shorter time. Think about that- ninety percent of the largest cities are at sea level, all those property values could basically disappear. Every six months or so, researchers point to new data showing that climate change is increasing faster than expected, so I wouldn’t be terribly surprised if sea level rises much higher than a couple feet by the end of the century: if history is any indication, future projections will continue to be on the short side. And if sea levels continue to rise for the forseeable future, no dike or levee will adequately protect cities. It’s all got to move.

And once moved, its all got to be built to withstand hurricanes and fires, flood and drought. Otherwise, you’re back to square one: everything lost.

Following is a sobering 3 minute video about the current state of affairs, as seen by Dr. David Suzuki.

From Wikipedia: “Suzuki earned a Ph.D. in zoology from the University of Chicago in 1961, and was a professor in the genetics department at the University of British Columbia from 1963 until his retirement in 2001. Since the mid-1970s, Suzuki has been known for his television and radio series, documentaries and books about nature and the environment. He is best known as host of the popular and long-running CBC Television science program The Nature of Things, seen in over 40 countries. He is also well known for criticizing governments for their lack of action to protect the environment.”

People in Houston just a week or two after hurricane Harvey, had molding homes, many with the unbearable stench of dead animals in their neighborhoods. In three years, Houston had three 100 year flooding events. FEMA has said they provide vouchers for most hotels but locals have often found every single one is booked indefinitely, so they’re going to homeless shelters and crashing on friend’s couches. It appears climate change has the potential to turn us all into refugees- unless we learn to build sustainable structures and get off the coastlines, and seemingly out of the forests though in Santa Rosa in 2017 the fire there burned through a downtown section, as urban and non-forested as most cities of similar size. With the Camp and Wolsey fires of 2018, we see climate changed as a readily discernible fact: 129 million trees dead from drought and the beetle infestations that occurred due to temperatures warm enough in winter to allow the beetles to survive and multiply. Huge fires, later huge flood events and mud slides in the de-forested areas, top soil loss, loss of habitat and species. We were already losing species at a rate such that biologists have said we are likely living in the planet’s sixth great extinction. “Although extinction is a natural phenomenon, it occurs at a natural “background” rate of about one to five species per year. Scientists estimate we’re now losing species at 1,000 to 10,000 times the background rate, with literally dozens going extinct every day.” Quote from the Center for Biological Diversity. In the past few years the rate of decline has accelerated.

Growing food and providing your own energy means you’ve got a chance at eating and having electric light even if the grocery stores are empty and the power is out. Harvey, Irma and Maria were all major storms which impacted the U.S. in 2017. 2018 sucked in that regard as well- and it’s not just in the US but in all the warmer oceans around the world.

Hurricanes Are Sweeping The Atlantic. What’s The Role Of Climate Change?